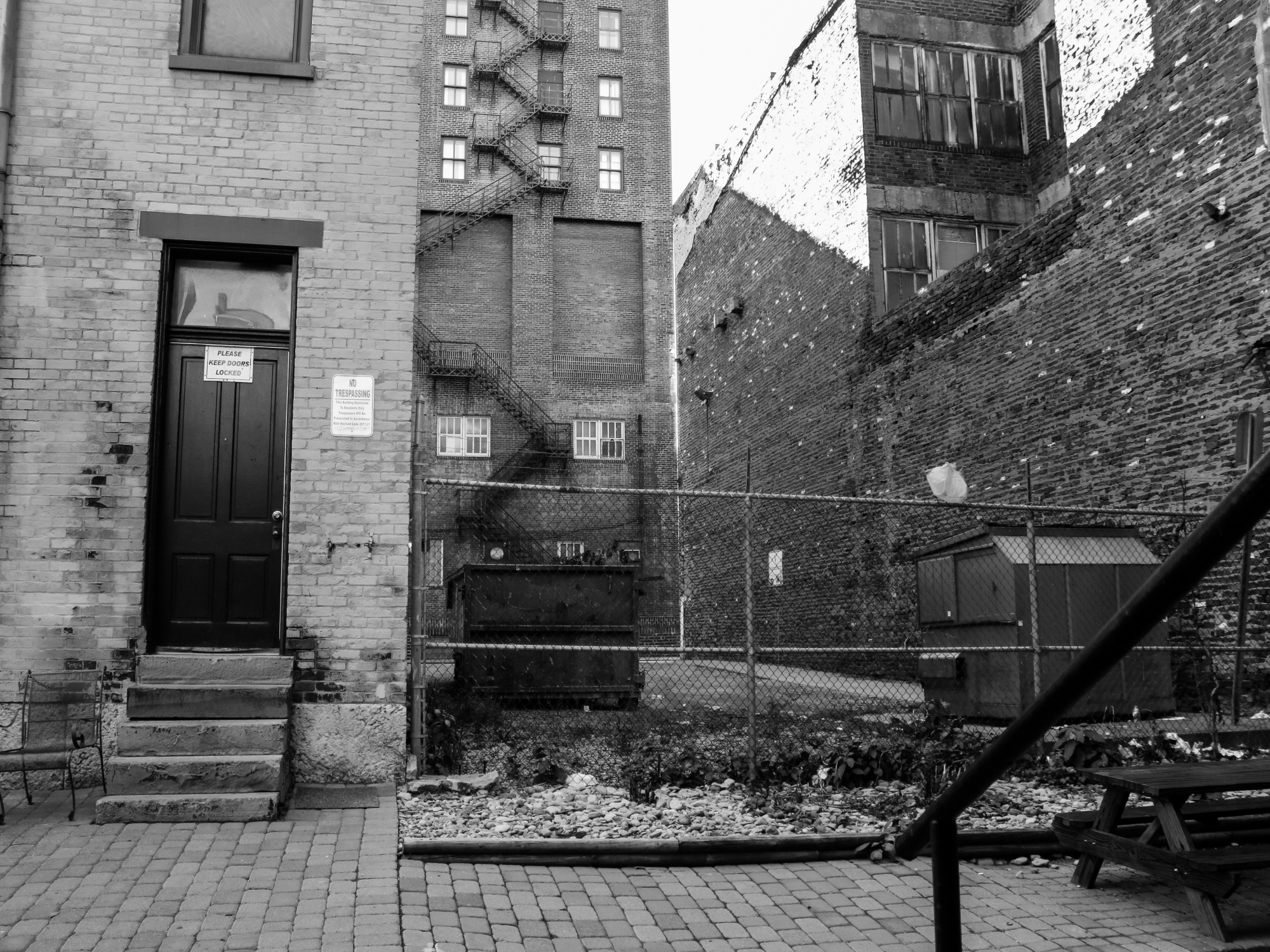 Then Esther spoke to Hathach and gave him a message for Mordecai, saying, “All the king’s servants and the people of the king’s provinces know that if any man or woman goes to the king inside the inner court without being called, there is but one law—all alike are to be put to death. Only if the king holds out the golden scepter to someone, may that person live. I myself have not been called to come in to the king for thirty days.” When they told Mordecai what Esther had said, Mordecai told them to reply to Esther, “Do not think that in the king’s palace you will escape any more than all the other Jews. For if you keep silence at such a time as this, relief and deliverance will rise for the Jews from another quarter, but you and your father’s family will perish. Who knows? Perhaps you have come to royal dignity for just such a time as this.” Then Esther said in reply to Mordecai, “Go, gather all the Jews to be found in Susa, and hold a fast on my behalf, and neither eat nor drink for three days, night or day. I and my maids will also fast as you do. After that I will go to the king, though it is against the law; and if I perish, I perish.” Mordecai then went away and did everything as Esther had ordered him

This picture is taken from the same place as yesterday’s – just focusing on a different part of the area. This is the part where those we were serving and sharing with at the shelter may have come in from, may have been where they stayed the night because there wasn’t enough room in the shelter, or where they wandered through at some point in the day. Voskamp takes an interesting turn with this passage today – the call for Esther to step up in “such a time as this” and a focus on Mordecai “outside the gate” in sackcloth and ashes…knowing what was to come if Esther (who was in a place to act and make a difference) did not act. Voskamp writes… “it comes like a whisper from those outside the gate. You’ve got to use the life you’ve been given to give others life. You’ve got gifts that weren’t given to line your life with; they were given to be a lifeline to others – or you lose your life.”

Not much more to say…but a lot for each of us to do. A lot.