I moved into the Gospel of Mark yesterday and in the first three chapters and heard a consistent theme through them – Jesus not forgetting about The Forgotten.  Just in the first three chapters, Jesus heals a paralytic, a leper, a man with a withered hand, and also Simon’s mother. He also shares a meal with those who were referred to as “sinners” of the day much to the chagrin of others.  Each of these people who Jesus touches, eats with, heals, loves…each one of them bears the image of God, the creator, just as I do, just as everyone does.  They aren’t any less than anyone else, but they have experienced a world where they were largely forgotten and left behind.  Yet Jesus saw them.  Jesus spent time with them.  They may have been forgotten by many in their culture, but Jesus didn’t forget about them.

This brings me hope today as I was reminded today of how many are forgotten today.  One example…We were reminded in the midst of the attacks on Syria that our country has accepted all of 11 Syrian refugees this year, after receiving 3,024 last year and over 15,000 the year before that.  There are so many in Syria today that are the forgotten. But there are not only people abroad, but there are people here in our own country who feel forgotten – people who live in urban and rural areas alike – the poor, those without healthcare, those who are judged just on the basis of their skin color or their family background.  I wish I could say that I remember them all everyday but I know I fall into patterns that put my focus just on me and those around and those like me.  Yet, the stories today of Jesus convict me of the call to look beyond myself to those who feel forgotten, whether they are people I might see in the days ahead or those who I may never see. 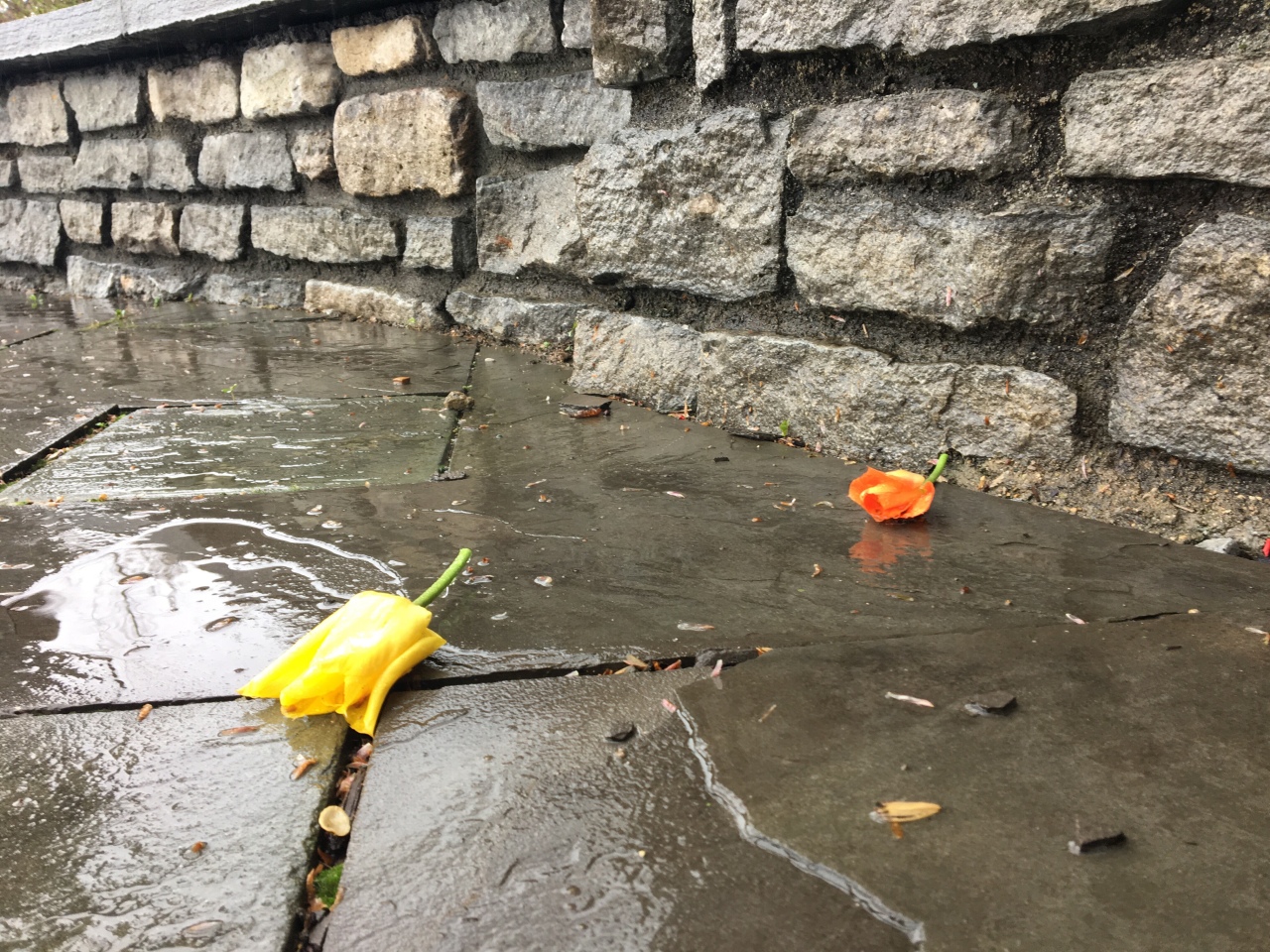