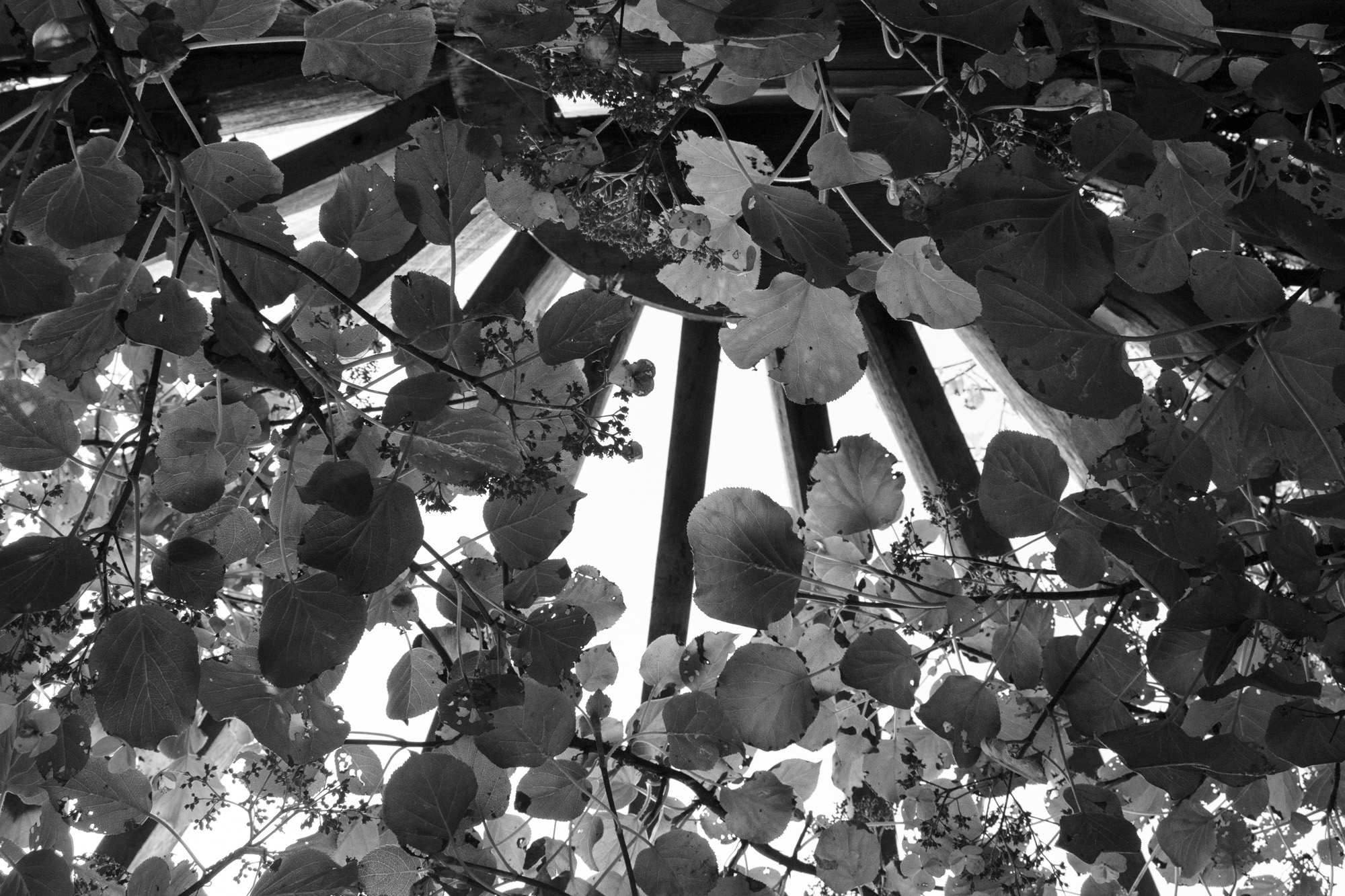 There’s a wonderful story in the New Testament recorded in Luke 5:17-26 that I read yesterday morning and I saw in a new way in light of current events.  In the story, Jesus is teaching and some men want to bring their paralyzed friend to him to be healed.  Because of the crowds that are surrounding Jesus, they are unable to get to him.  So, they decide to climb up on the roof, open up the tiles on the roof (I don’t know whether they literally destroyed part of the roof or whether it was easy to remove and then replace them) to make a hole big enough to lower their friend down to Jesus.  What follows is an interchange between Jesus, the friends, the man and the religious leaders about healing, about forgiveness of sin, and about healing on the Sabbath.

But what got me thinking in a new direction about this story was a comment made in another context yesterday when I was listening to a podcast called The Liturgists.  One of the hosts shared that “just as the Gospel can be used to oppress, so it can be used to liberate.”  This was in part of a discussion of the ways that Christianity has not lived up to it’s core actions of love and grace.

Over the last several years and especially during the last few months, there has been a lot going on around the #MeToo movement and about equality for women in society today.  Women have come a long way in their roles and in equality over the last several decades but are still a long way off from true equality with men.  There is still very much a ceiling (glass or otherwise) that women face.  In the 2016 election, regardless of one’s feelings about Hillary Clinton, there were people who questioned whether our country was ready for a female president even though many other countries long ago crossed this divide.  Women make up a very small percentage of key leaders in major corporations – even today.  Women are still paid less than men for doing the same jobs.  I have seen this phenomenon myself as I have talked to people in PCUSA congregations (where women have been ordained for decades) who still say that they aren’t sure if their congregations are “ready” for a female senior pastor.

In the midst of all of this there is the behind-the-scenes, let’s-not-talk-about-it realities of the numbers of women in society who have been assaulted and harassed.  Even before the #MeToo movement and the widening acceptance of women going “public” about what has happened to them in the past, a significant number of women who are friends of mine had shared that they had been assaulted . These women friends shared this in group settings or in individual conversations.

I also remember conversations with male friends of mine ‘back in the day’ that some would call “locker room talk” that I am not proud of today. Conversations that objectified women and reduced them solely to their physical bodies and little else.  I heard and participated in these conversations in many different settings, including within the church and places that women should feel safe and accepted as equal and valued people created in the image of God just as I am.  Even just about a year ago, in a faith-based group that I would normally have considered a “safe” place, the women in the group were put down and rejected simply because they are XX and not XY as men are.  It was shocking to me to hear the brazenness with which some in the group shared as they rejected the Holy Spirit led call of God that had been placed in the lives of the women in the group.

And then the last few weeks with the nomination of Brett Kavanaugh to the Supreme Court furthered this.  I heard political leaders who say they espouse a Christian worldview who immediately rejected the allegations made by Dr. Ford against Mr. Kavanaugh and who spoke of her being “attractive” and “pleasing” when asked about the veracity of her claims.  I obviously don’t know what the truth is in this case (and neither does anyone else) but I honestly am inclined to believe the claims that women such as Dr Ford make as I know that sexual assualt is one of the most unreported crimes. This is due to many reasons ranging from shame and embarrassment to the fact that it is very hard to prove in court.  Are there women who make false claims?  Yes.  There are.  But when 1 in 5 women report having been sexually assaulted (and likely the true number is even higher), the probability is pretty high that the claims made are true.  The backlash that men are the victims here and should be afraid of being falsely accused is outrageous. Men have control over their behavior, like drinking, and the comments they make about women. Men can conduct themselves in a way that respects and honors the women they encounter and if they are falsely accused their character will speak for them. (As well as the second person who was in the room with them because they did not put themselves in positions where they could be accused of misconduct.)

When my daughter was little, my wife and I taught her a saying.  We told her many times over (and we still say it today even as she’s a lot more grown up)…”You’re strong, you’re smart, and you’re beautiful.”  In that order.  Strong.  Smart.  Beautiful.  I never want her to forget that.  I want her to know and live those words every day of her life. Even while encouraging our daughter with this, we have also sought to teach our sons about what it means to honor and respect women just as they honor and respect themselves. That strong, smart, and beautiful statement also applies to how they think of themselves. After all, how we feel about ourselves often reflects how we will treat others.

Where does the story in Luke connect with this?  There is a ceiling in the story.  There is a person who is in need of being set free.  There are people who make a choice to do everything they can to help their friend find release and freedom.  And they break through a ceiling to do what they can.  The analogy does break down a bit in that the paralyzed man is seemingly unable to do anything on his own – that is most definitely not the case with women today – they have power and strength and determination and gifts to make a difference and break through.  But the work will be made much easier if I, as a man and other men in society support the women of our country to break through the ceilings all around us and help them find release and freedom and equality.