Yesterday was one of those worship mornings where something had to change.  The sermon was written and had a witty title and opening to the sermon (at least I thought they were witty).  It was going to be a deep dive into the first of four aspects to connecting to our communities as we continued a series on “Discipleship 101.”  (BTW look for a second blog post later about those four aspects…)  But Saturday after I heard about the shooting at the Tree of Life Synagogue, I knew something had to change and that there was a different word to be shared that morning.

While honestly the core message of listening…really listening…to each other was still at the center of the message and we were using the story in Mark 10 about Jesus’ healing of the blind man named Bartimaeus, the larger focus was on how we respond to what has continued to take place in our country.

Are there actions to be taken?  Yes there are.  First, vote now if you haven’t already or make sure that you vote a week from tomorrow.  Talk to your friends and be sure they are voting.  Talk to your family members and make sure of the same.  Vote!

But there is something else that I feel is missing right now.  We have stopped listening to each other.  There’s a lot of talking going on.  A lot of name calling.  A lot of vilification.  But when you go back to the story of what Jesus did, he was listening above all the other noises that surrounded him in Jericho that day.  He was tuned into the voice of the one who he needed to hear that day.

What happens when we listen to each other is that we are changed.  When we aren’t just waiting to say our piece or we are trying to speak over each other something remarkable can happen.  We can experience the other not as an enemy or an opponent to be overtaken but instead as one who may have a word for us.  That doesn’t mean that we take in or condone the racism or hatred that led to the actions that we have seen this past week – actions and the beliefs that led to them need to be condemned and rejected.  However, in the day to day we can chip away at the divides that we have allowed to be erected and we are erecting if we take the time to listen.  Really listen.

Here’s my sermon from Sunday in case you wanted to take a listen. 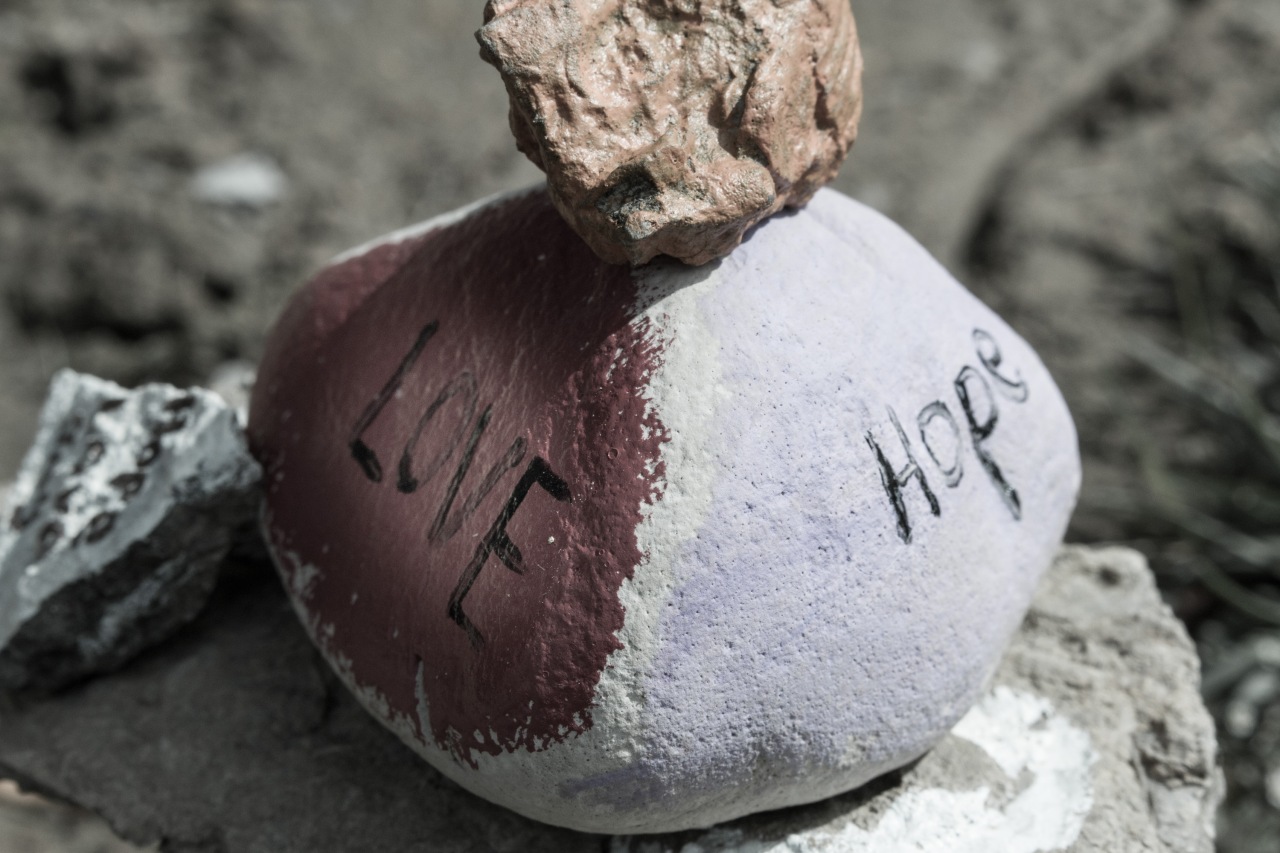