Yesterday morning, I read a poem in my Advent devotional called Lord is Not a Word by Christian Wiman. Here’s the poem…

Lord is not a word.

Song is not a salve.

Suffer the child, who lived

on sunlight and solitude.

To discover in one’s hand

of a dead man’s eyes

saves no one, but to fling them

with a grace you did not know

you knew, to bring them

over blue, is to discover

the river from which they came.

through which I’ve moved

as through a blue atmosphere

of almost and was,

how is it now,

my childhood should rise?

Lord, suffer me to sing

these wounds by which I am made

and marred, savor this creature

whose aloneness you ease and are.

The devotional writer tied this into coming to Jesus as a child does (let the children come to me…) and I definitely hear some of that in the poem. But there’s something deeper that seems to stir in me and maybe it is saying the same thing but to me what I hear is never let go of some of the ways that we lived as children. What especially spoke to me was the part about the two local stones – realizing that just holding onto them “saves no one” but flinging them across a pond and counting how many skips would come is sending them back to their home that shaped and crafted them to be the flattened stones that they became.

But what I hear as the poem concludes is a recognition that we are those stones ourselves – we are that which are shaped by the power of the Spirit, the events of life, and so much more – the movements and the currents – and we end up in places far away from where we first started. But even if we do return back to where we once were, we are no longer the same, but we are the new that we have become. That is the reality of the Christian journey – we are shaped and changed and while we may see where we once were, we are never the same. 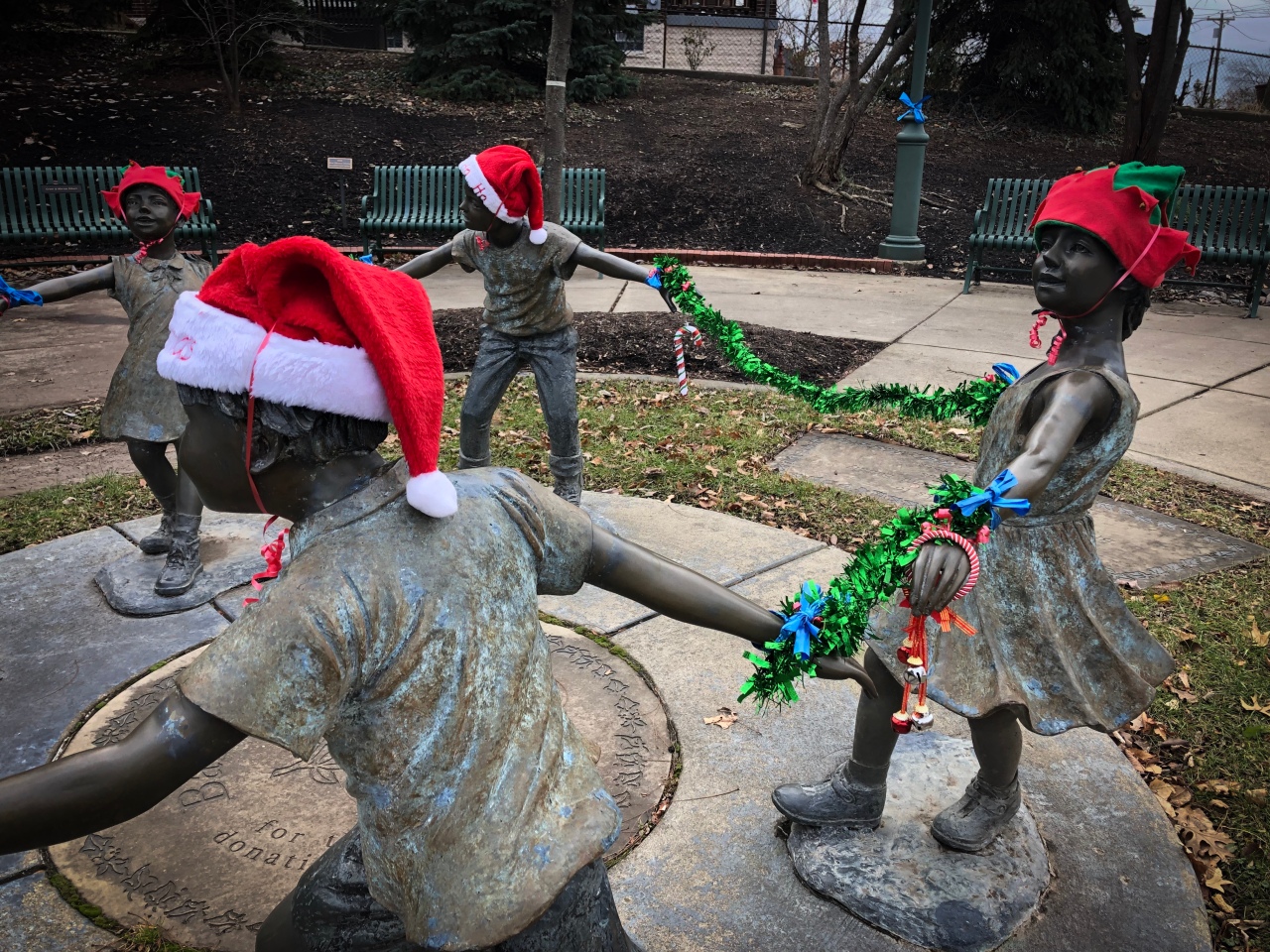