I love coincidental timing. The day that I read the story of Peter’s confession of who Jesus is, I saw this moment on my morning walk. Those beautiful sun rays shining through the haze to this big rock. (Side note – the last few mornings have been picture-heaven!).

Anyway – Jesus asks the disciples – “Who do people say that I am?” And after hearing their responses, he then asks them, “Who do you say that I am?” Peter’s response – “You are the Messiah, the Son of the Living God.” And then Jesus’ reply that has caused some measure of question over the years. “Blessed are you, Simon son of Jonah! For flesh and blood has not revealed this to you, but my Father in heaven. And I tell you, you are Peter, and on this rock I will build my church, and the gates of Hades will not prevail against it.” Is Jesus saying that Peter is the rock that the church will be built upon (after all Petros in Greek means “Rock”) or is it the confession?

I like to think that it is a little bit of both – yes Peter was set up to be one of the “faces” of the early followers of Jesus but Peter would eventually die. So, that’s why I also think that the confession or declaration of Peter is also what the church is built upon. The billions who have made that confession through the years and even though the church has tottered a bit at times (understatement), it has continued to stand and the gates of Hades have not and will not prevail. 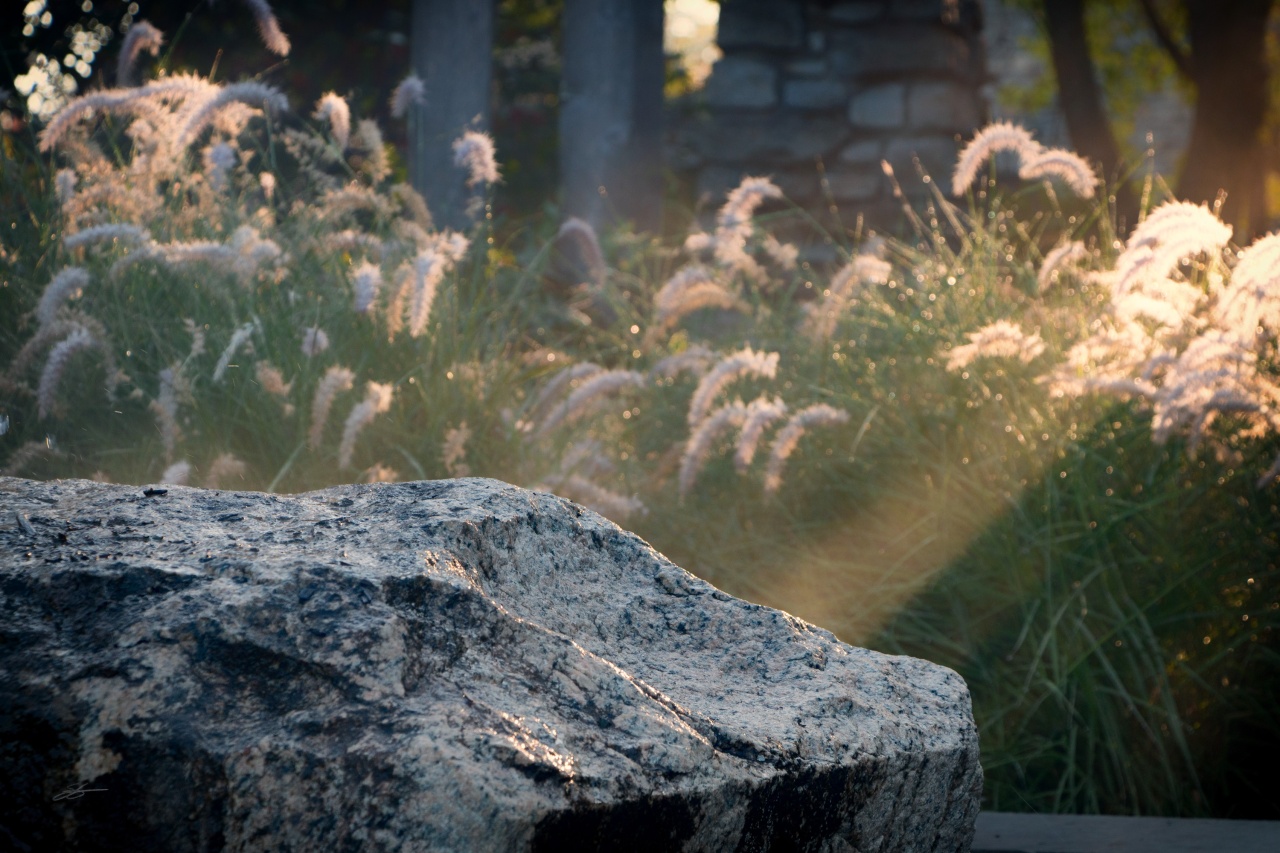